Getting to Know More about Gacha Games

Gacha games are a compulsive collector’s dream, with colorful characters, sought-after skins, and a plethora of rewards and rarities.

However, given that the majority of products are obtained through random drops that require real money to activate, we must consider whether the Gacha gaming feature is a doorway to more serious gambling. So, with this, many tend to think if video games affect online gambling.

What are Gacha Games?

Gacha games, for those who are unfamiliar with the name, are a type of video game that encourages players to receive in-game currency for random virtual things. 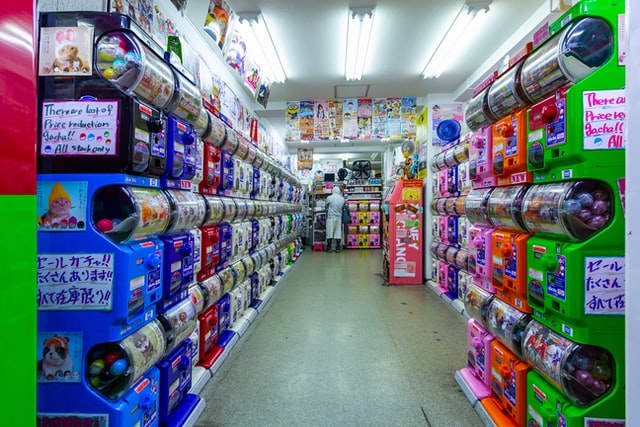 Gacha games get their name from Gachapon, the Japanese toy capsule vending machines. The Gacha game’s key feature is that players never know what they’ll get for their money.

The mechanics of the game serves as an incentive for players to spend real-world money in the majority of Gacha games, which are free-to-play mobile games.

Is Gacha Games a Form of Gambling?

After all, aren’t you effectively playing roulette if you pay real money to win anything from a procedure whose outcome is always unknown?

There are two focal points of thinking, as is typically the case.